Opportunities for Single Mothers, Widows, and the Disenfranchised 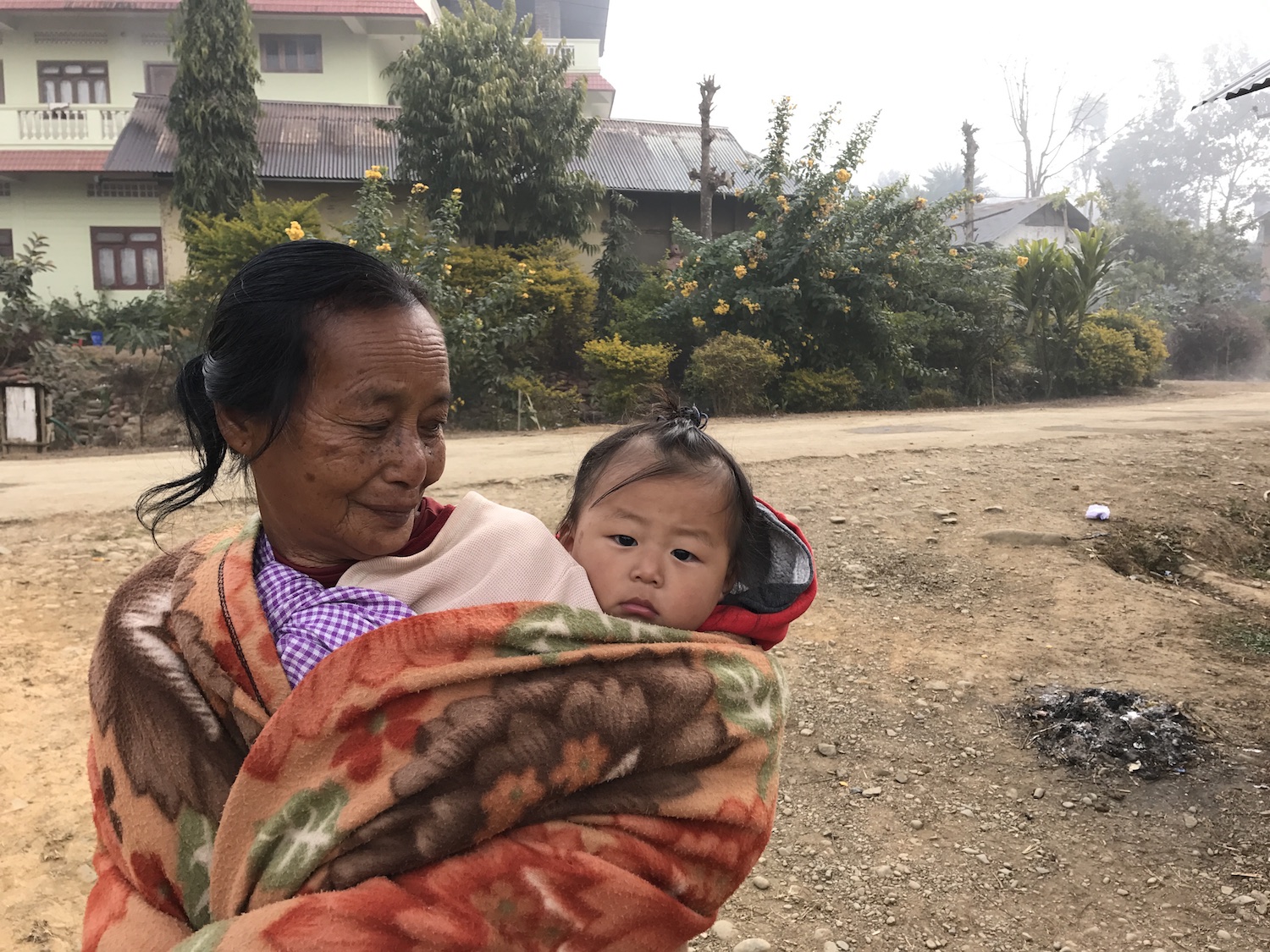 Suzana is a hard-working mother of four. Ten years ago she owned a home and a grocery store in her village. But over the span of several years, her husband drank and gambled away everything the family-owned. Even after Suzana kicked her husband out, debt collectors continued to take everything she scraped together.

Finally debt-free, she managed to restart her grocery with as little as $300 USD. Now she runs one of the most successful businesses in her village and generates enough money to support several other widows and single mothers.

Suzana’s story is typical among village women. Abusive husbands and greedy loan sharks can hinder even the most industrious women from providing for the basic needs of their children. The Morung Project works with deserving individuals to not only provide startup capital, but we also pay off debts and arbitrate with village elders on the women’s behalf.

$300 USD can provide a single mother and her children a sustainable future.

Kachui was an activist and leader among his people until he was betrayed and framed for criminal activities he didn’t commit. After being detained and tortured by regional authorities, Kachui was released years later. Now, his only desire is to help the least fortunate among his people with simple gifts such as a handful of ducks or a few chickens.

His generosity has spawned a landslide of gratitude among the widows and destitute of his village, with several of them vowing to pay the favor forward. And yet, the influx of people being displaced from surrounding regions ensures a continuous need for chicks and piglets. Another 50 pigs would allow Kachui to establish a large enough farm to sustain his network of widows indefinitely.

$50 USD gets Kachui and his network of widows one pig closer to a self-sustained, dignified livelihood.

Empower a Widow to Provide for Her Family

Scroll back to top